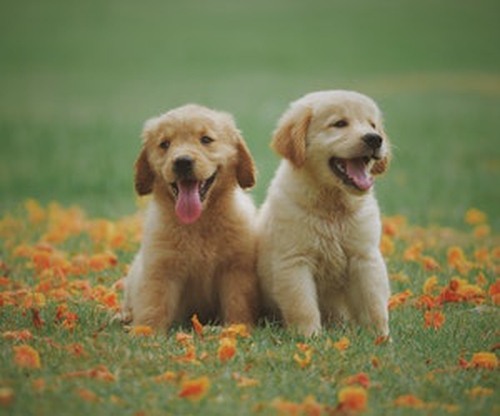 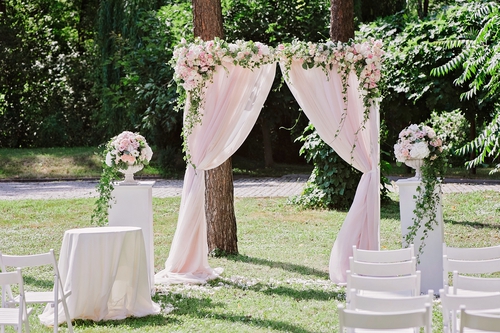 The City Clerk serves as the Clerk for the Council, the Local Registrar of Vital Statistics (Birth, Death and Marriage) and the custodian of official City records and the City Seal.

The responsibilities of the City Clerk are as follows:

Services provided to the public: 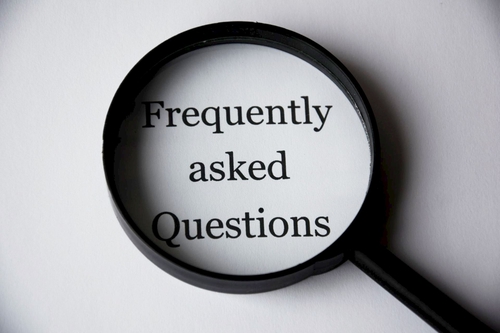 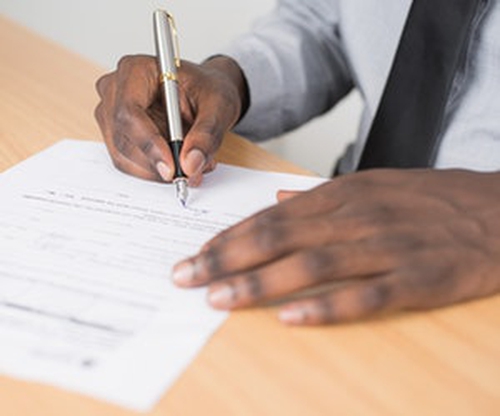